from Black Iris by The Quiet Club & Stephen Vitiello 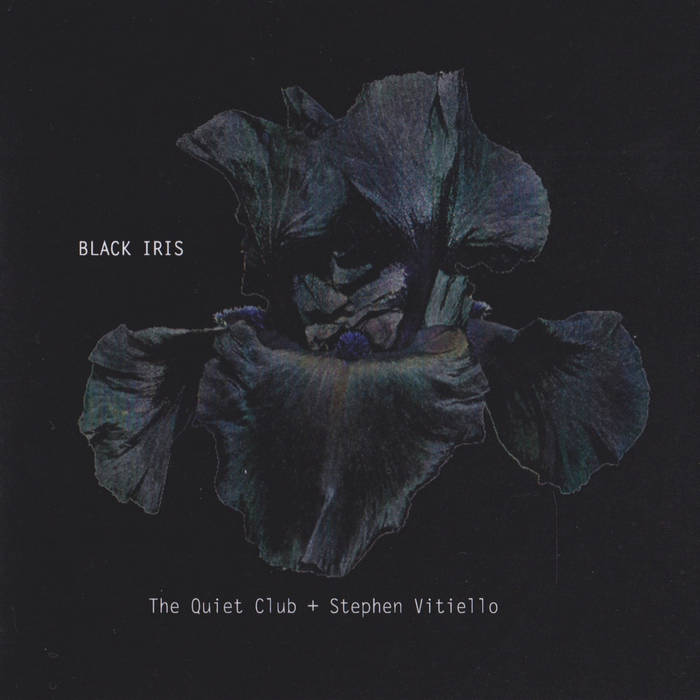 Black Iris is the title of a collaboration by The Quiet Club and Stephen Vitiello. Recorded live in the Black Iris Gallery and Studios in Richmond, Virginia during February 2017, and mastered by Stephen Vitiello. This is the digital download version of this recording, which is also available as a limited edition CD from the Farpoint Recordings shop.

The work was recorded at a concert given by The Quiet Club and Stephen Vitiello at the end of their residency at the Rauschenberg Foundation when they performed in the renowned Black Iris Gallery and Studio.